We're innovators in the world of AI-driven advertising analytics and programatic media buying.

Our culture sets us apart and that culture is tied directly to the values of our employees. Specifically: creativity, collaboration, personal growth, integrity, commitment to results and having fun along the way. 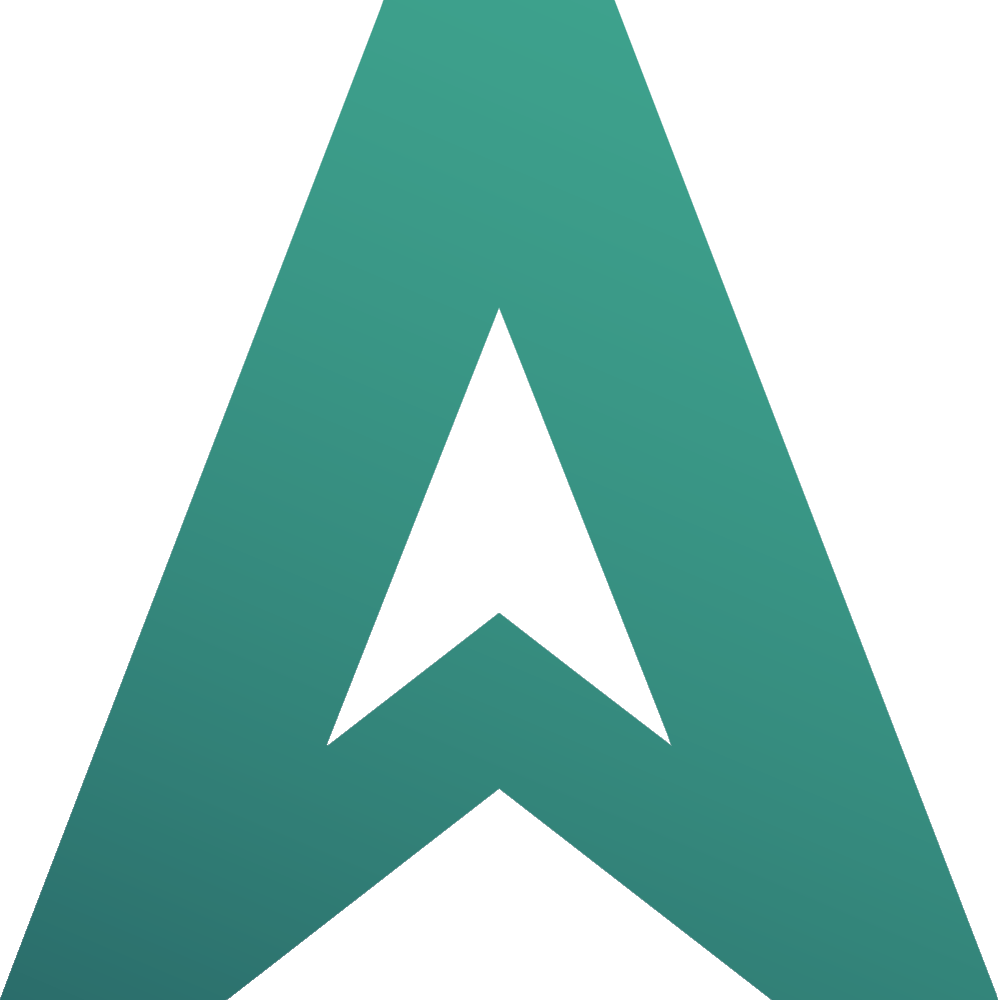 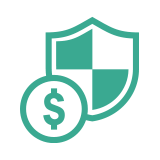 We provide competitive benefits packages that include various medical, dental and vision options for all full time employees. 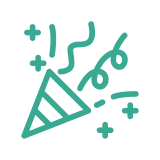 Our kitchen is always stocked with beverages and snacks so enjoy a break with ping pong, pool, and darts in our break area! 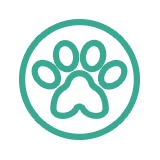 We love pets, if you have a friendly companion feel free to bring them into the office with you. What is better than working with your furry friend?! 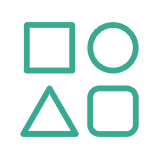 We offer a flexible work environment which means we encourage employees to have fun while challenging them to grow professionally.
View Open Jobs

Ken’s track record of innovation and growth began as an early hire at RevContent , a leading content recommendation platform. Ken solidified his business development bonafides while at RevContent, architecting deals with Fox News, Path, and other top publishers and advertisers.

Building on his success, he became the Director of Publications for WAM! Media Group, where deals with premium publishers like Microsoft, The Blaze and The Examiner helped the CPC network grow to more than two billion monthly ad impressions and paved the acquisition by Yabukka.

In 2013, after a stint with the browser plugin AdPeak, Ken and a partner successfully set out to build a top 100 web site on the back of proprietary technology that identifies and amplifies high-performing content. Realizing that they cracked the code on some of the most challenging problems facing open-web publishers, Ken focused efforts on building revenue attribution and media optimization technology that would later become the foundation for the AdRizer platform.

During his time as CEO, AdRizer has achieved rapid growth and was named by Inc. magazine as the nation’s fastest-growing software company.

Charissa has spent her career helping companies build a stronger foundation from a financial basis. Her forecast always called for growth, and she has applied the right
pressure and tactics, helping some of the biggest industrial companies in the region engineer durable money habits that have thrived upon her success. Her work as a CFO did not stop there, and these management skills found a way into accounting for a private equity firm spanning numerous diverse industries. But there was still time for fun, as this impressive resume led to a CFO position for a multi-million dollar toy company.

‍
At Adrizer, Charissa manages the dynamic and intricate metrics of the ad-tech industry, dealing with continuously fluctuating monetization through big-name publishers and some of the internets most wide-reaching sources. Today, she is behind the wheel of the intricate daily financial operations that fuel this industry.

Amber has multiple years of experience working in Human Resources. She kicked off her career in Manhattan, where she gained knowledge working for a corporate commercial bank. Looking to comedown to the sunshine state, she was eager to partner with an organization that would offer her creative freedom and the ability to build structure and strengthen a company's core values and culture. As AdRizer's HR Business Partner, Amber is excited to continuously partner and contribute to the growth of AdRizer and its employees.

Growing up in Indiana Kevin Wall learned the power of music to move people while working in his family-owned roller-skating rink called the Roller Dome. After turning 18 Kevin packed his skate key and set his sights on Ann Arbor, Michigan to promote concerts at the University of Michigan.

When ex-Beatle George Harrison’s tour rolled into town looking for a portable stage, he seized the opportunity. His company, Stage One, Inc., became the largest lighting and staging vendor for stadium and arena tours catering to acts such as The Rolling Stones, Led Zeppelin, and The Who.

Since those groovy days, Kevin went on to become an Emmy-winning new media entrepreneur and an early investor in Akamai and Facebook. Ever the social activist, he works to bring mainstream awareness to environmental, economic, and social issues by producing large-scale global music event platforms including Chime for Change, Live Earth, and Live 8.

Kevin is currently CEO of PTK Capital, a family investment fund that focuses on startups that are shaping the future, protecting the environment, and improving the way we live.

Ben’s journey as a digital visionary and angel investor began in 2000 at AOL where he trafficked display campaigns. He eventually led the ad inventory management team and ad product development for six years until the Time Warner merger.

Ben’s stints at The Fifth Network and JumpTV set the stage for his co-founding of Admeld, a pioneering real-time bidding media platform that introduced a new paradigm of programmatic media buying.

After a high-profile acquisition by Google, he remained at Admeld to run its global marketplace development team. During his tenure with Google, Ben began to focus on the unique challenges open-web publishers faced and felt there were healthier solutions for publishers to increase revenue. This led to his founding of Sourcepoint, the first content compensation platform designed to support a sustainable media ecosystem through a fair value exchange between publishers and consumers.

Tim has two decades of experience working with some of the most noteworthy technologies in digital media. Early in his career, Tim established himself as a top seller at the search engine pioneer AltaVista. From there, he became the Director of National Advertising Sales at Homestore (now Move.com) where he helped right the ship for sites like Realtor.com and Rent.com.

In 2009, he joined AdMeld and again became a top seller as he helped publishers negotiate the new paradigm of programmatic media. After the supply side platform was acquired by Google, Tim became Executive Director of Publisher Development for LiveRail, a video exchange service that was acquired by Facebook to jump-start the social media network’s video advertising offering.

After two years at Facebook, Tim brought his publisher relationships and business acumen to AdRizer. As the company’s CRO, he focuses on providing open-web publishers with smart monetization solutions to ensure their critical role in a healthy media ecosystem.

He began his digital career in 2011 when he co-founded YBUY Inc, a subscription e-commerce platform that erases the lines that separate digital and brick-and-mortar worlds. In 2013, Tim joined Kiosked, a content monetization solution for publishers. 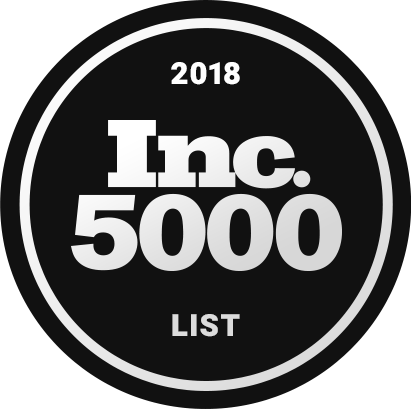 AdRizer's is always looking to add bright-minded media buyers are our digital army. We're looking for creative and driven minds who want to expand on a career in digital marketing with one of the fastest-growing agencies in South Florida.

Want to work with an energetic team in a fast paced environment?

‍See all of our open position below.
‍
Learn the in's and out's of digital advertising with the best in the game, voted #1 software in 2018 by Inc. 5000 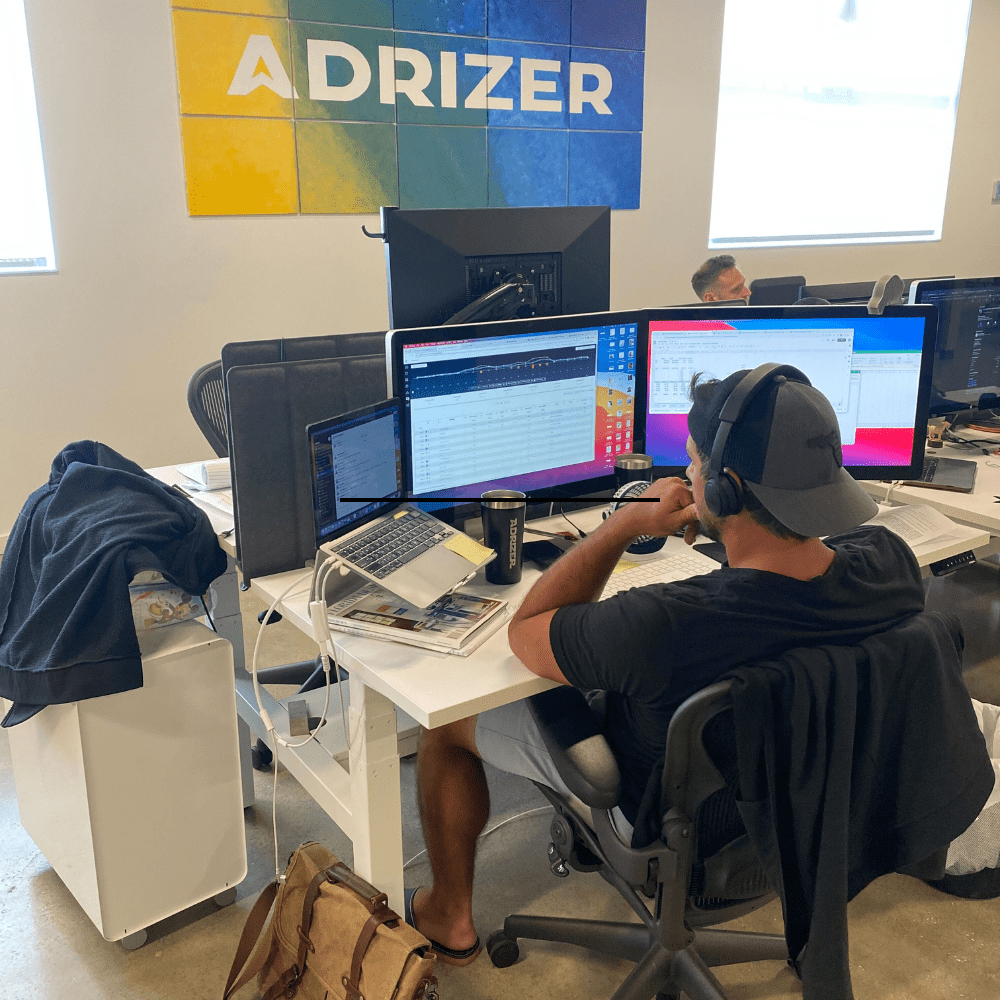